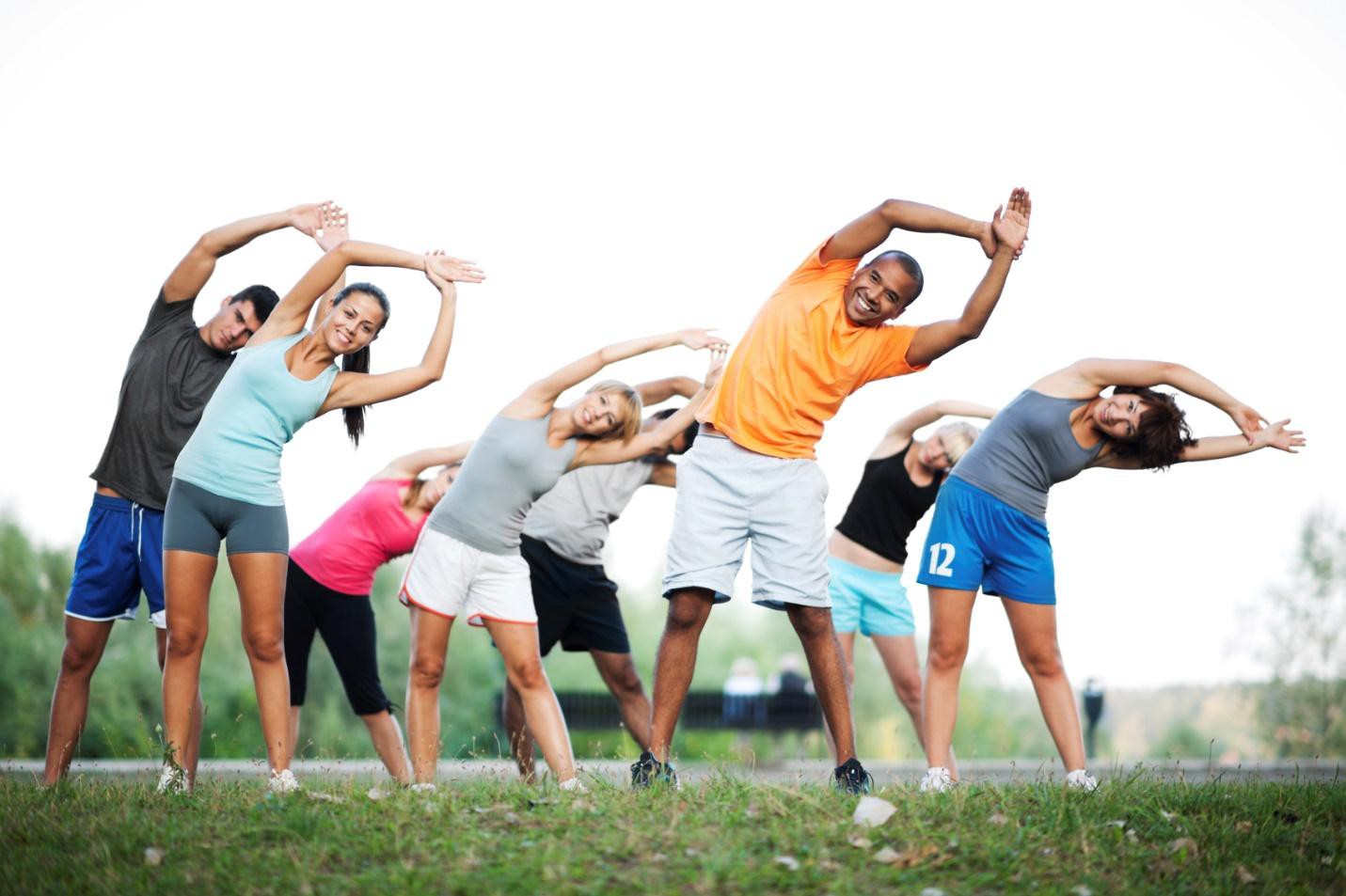 Compared to 1991, the Russians now live a healthier lifestyle by drinking less alcohol and smoking. This is thanks to a series of government-controlled alcohol and tobacco controls and a healthy lifestyle that are becoming popular in the country.

According to World Health Organization (WHO) data, Vodka will remain the national symbol of Russia. But the amount of alcohol consumed by people here per capita has decreased compared to the French or the Germans.

According to a recent survey, the number of Russians who smoked dropped by more than one fifth between 2009 and 2016.

Meanwhile, the latest global smoking status survey shows that the percentage of smokers in Russia has also decreased over the period since. It drops to 30 percent of Russians smoke.

WHO representative in Russia, Dr. Melita Vujnovic, said that the proportion of people who smoke and drink every year in Russia is very impressive and if this trend continues. The ratio is on par with that of Scandinavian countries and the United States for a decade.

The latest WHO data shows that adults in Russia drink an average of 12.2 liters of pure alcohol a year, down nearly 20 percent compared to 2012, behind France and.

According to Vujnovic, the reason is that over the past 13 years. The Russian government has enacted laws to control alcohol such as banning liquor shops after 23:00. That israising the minimum retail price for spirits and advertising alcohol.

Meanwhile, for tobacco, the Russian government has issued a tobacco control program that Ms. Vujnovic assesses as “one of the most effective in the world”.

However, the Director of the Health and Development Fund, a Moscow-based non-governmental organization, Elena Dmitrieva, thinks that in addition to government policies, there is another reason for the trend towards a healthy lifestyle. , especially in the major cities of Russia.

Ms. Dmitrieva said that the trend of food and health is changing globally and has been well received by Russians.