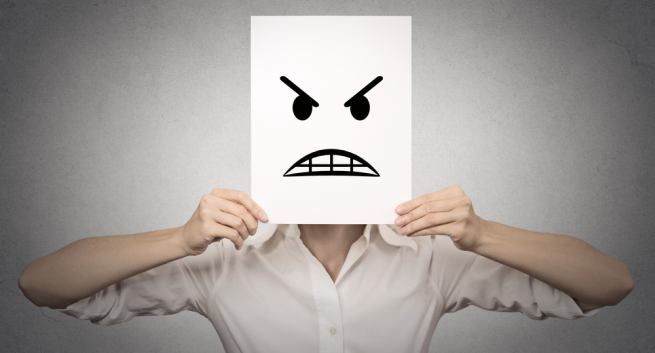 Anger and sadness are the main causes of chronic inflammatory and disease symptoms in the elderly.

Emotions only appear briefly but play an extremely important role in the development of each person especially negative emotions. In some cases, negative emotions are a source of motivation to begin the healing process after injury. However, when people get older and often face health problems, negative emotions degrade physical and cognitive.

On Psychology and Aging, Canadian scientists said they surveyed the emotions of 200 people from 59 to 93 years old. The results show that people aged 80 or older often experience negative emotions such as anger that have high levels of body inflammation. Inflammation is a normal sign, which occurs when the body is fighting the damage but if it occurs often it will seriously affect health. Compared to people who are less angry, people who are angry are more likely to have at least one disease, such as cancer or cardiovascular problems. 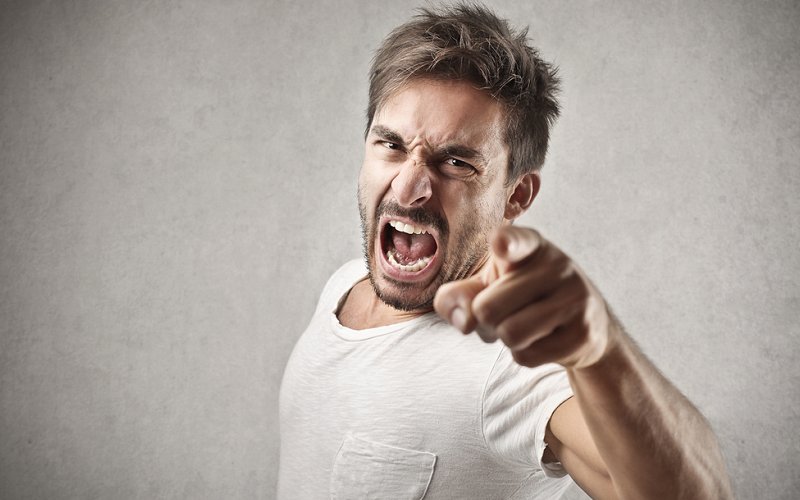 Chronic anger also leads to increased anxiety, insomnia, lack of clarity and fatigue. It can reduce immunity against threats, leading to an increased risk of infection, and even cancer. According to Carsten Wrosch, a professor of psychology at Concordia University (Canada), anger not only does not solve the problem but also makes people more stressed, even leading to physiological dysfunction.

Previously, other research in the American Journal of Geriatric Psychiatry also showed a link between emotions and health. Specifically, optimistic thinkers, resilient, altruistic people often have better health than those who are upset.

Although it is difficult to control emotions, people can still learn to adjust them. To reduce anger, the American Psychological Association recommends relaxation, stress relief methods such as breathing exercises, yoga. Not only that, you should use words reasonably, improve your communication skills and stay away from negative things in life as well.