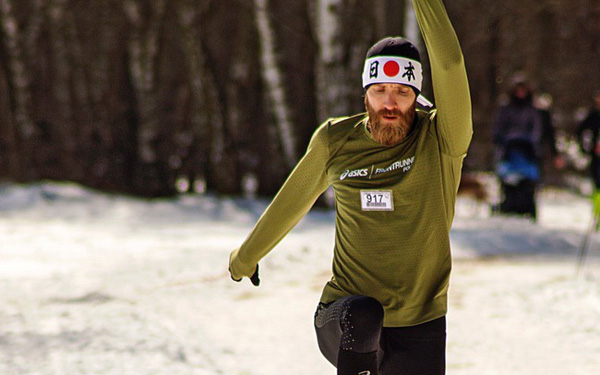 Shivering burns a lot of calories and it helps turn white fat into brown fat.

The World Health Organization (WHO) has a ranking called HALE (healthy life expectancy at birth). It is defined by the average healthy age of each nation’s population. Other than the average age, HALE only calculates the number of years of age from the time you were born to before you were suffering from a disability or an abusive illness.

According to WHO data in 2016, the average healthy age of the whole world is 63. In particular, Japan is the country with the highest HALF, 75 years old. People in the United States live only on average healthy by the age of 69.

The explanation for the high HALF age of Japanese people can include many causes, from DNA nutrition and other lifestyle factors. However, scientists say one of the solutions to this equation could come from Japanese people’s exercise habits in cold weather.

All people who grow up in Tokyo think that exercising in the winter helps you stay away from doctors, and Japanese people often exercise in the winter. Kajimura’s laboratory at UCSF is currently focusing on metabolism and energy balance, especially the function of body fat cells. He said that exercising in cold weather may bring some benefits.

If your goal is to lose weight, exercising in the cold can be more effective. Several Kajimura studies have also shown that exposure to cold temperatures from the environment helps the body convert white fat into brown fat. White fat is considered unhealthy fat cells, while brown fat is a thermogenic fat that helps you increase energy expenditure even in the resting state. In other words, with brown fat, you can burn more calories, even when sitting in a seat doing nothing.

Brown fat helps the body filter byproducts called metabolites, which are often released during exercise. Evidence suggests that certain metabolites may contribute to fatigue or soreness after exercise. So, combining cold stimulation with exercise is a great idea