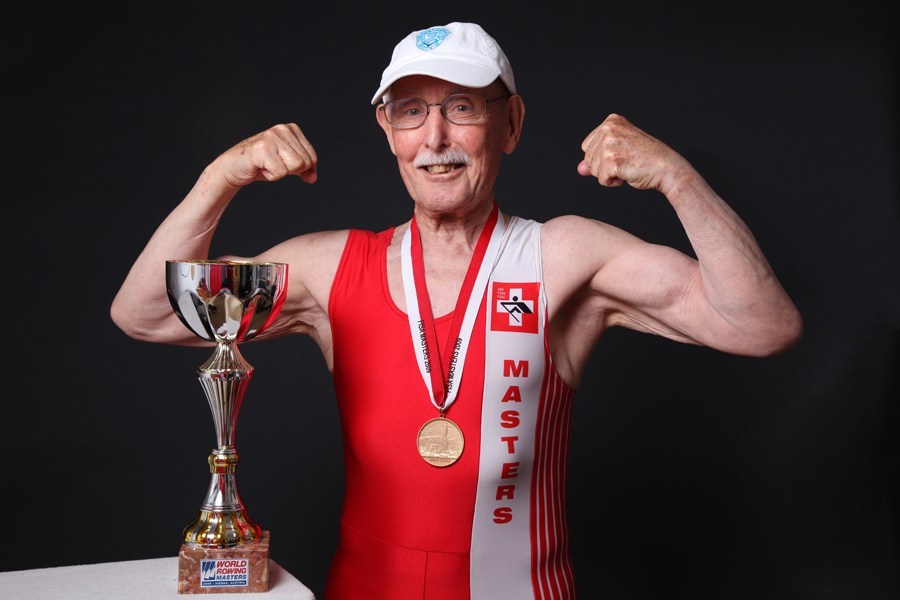 A 96-year-old sprinter still engrossed in competition and achieved impressive results. He said it is never too old to regain body shape. So what are his healthy living tips?

Charles Eugster, an English athlete, has just set a new record in the 100m sprint category with 23.78 seconds for ages 95 and older at the British Masters Championship. It is known that this year he turned 96 years old.

This special athlete also broke her own record at a distance of 200m with 57.27 seconds, which is 0.8 seconds faster than last year’s exam. With this achievement, he is also the person who holds the world record for running a distance of 200m in a house in the 95-year-old and older category.

Charles Eugster is a retired dentist. He is proud to say that no one at this age has achieved such a run in England. He said all he did was try to survive to the finish line.

He said he was completely satisfied with his achievement and was surprised to finish the track without being as exhausted as usual. Occasionally, this athlete also runs alongside younger athletes. He admits that women appearing on the track can be distracting.

Mr. Charles started exercising at the age of 87 when he realized his body was getting weaker. He currently lives a strict diet, has a training regime and lectures around the world on the benefits of exercise in old age.

He shared getting old is an obvious one. It can still be fun, energetic, and a fun time. In fact, by the age of 50, muscle mass begins to decline and we must actively train. He wants people to know that you can “refresh” your body at any age. You are never too old.

The one who inspired Mr. Charles was the Queen of England. Because at the age of 90, the queen still looks healthy and lucid. His next goal is to win the World Championship in August in France.