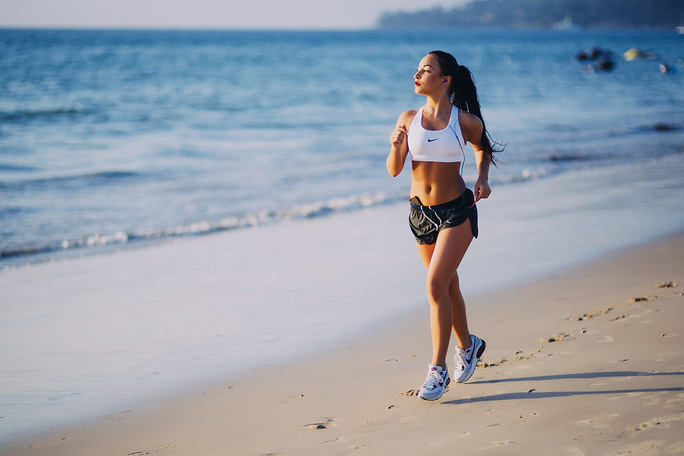 A large-scale study of more than 18,400 people selected the 6 most miraculous exercises to help you lose weight well even if you carry the gene that makes the body easily obese.

The work just published in the scientific journal PLOS Genetic proves that even though you have the genes that you will gain weight when breathing, you still have a chance to keep your body slim if you choose the right exercise.

Their findings suggest that the genetic effect on obesity can be reduced to varying degrees when people perform different types of exercise.

The good news is that the 6 most magical exercises to combat the obesity gene are all the simplest and fun things in the world: running, climbing, walking, walking on the machine, dancing (according to international standards). ), stretching yoga exercises.

In particular, the exercise capable of neutralizing the most powerful obesity gene is jogging, the time only needs 30 minutes / session, 3 sessions / week is enough!

On the other hand, some sports that are thought to be powerful and effective in reducing fat are not suitable for obese people, even if they are beneficial in other areas such as swimming, cycling, skating, etc.

In particular, swimming is considered a contraindication for people who carry obesity gene, because the study also found that activity in cold water may stimulate you to eat more later.

Obesity is caused by various reasons. While genetic factors are innate, lifestyle factors can be determined by yourself. The lead author, epidemiologist Wan-Yu Lin, emphasized that building a scientific lifestyle to improve physique and health.